Practice Settings, The Profession, and Society, Oh My!: A Look into Our Ethical Obligations from The Code of Ethics 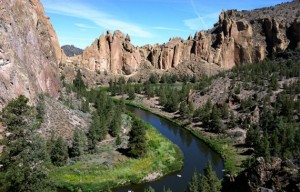 This workshop has been approved for 4 Ethics CE’s by the NASW Oregon Chapter.